See current distro & some of our used inventory at:

Click the cover image to purchase from the Rerun store

The Welders were an all-female Punk Pop band from St. Louis, MO. Formed by four young, teenage women in 1975 They started playing shows in 1976, in one of the toughest climates to get booked for bands playing original material. The Welders bonded over their love of The Monkees, The Beatles and early glam rock. The comedy of the National Lampoon Radio Hour and the Marx Brothers were just as big of an influence.

The Welders played several shows in the St. Louis metro area and eventually caught the attention of a local photographer and newspaper owner. He financed a recording session in 1979, with plans to release a four song EP. The newspaper folded before the release could happen, and all that survived was a cassette copy of the recordings.

The Welders continued for a couple more years after recording the EP. They had brief line up changes, and added an organ which shifted their sound more towards a '60s garage pop sound. They were ahead of their time again, pre-dating most of the neo-garage explosion of the '80s. By 1981, the band had moved on to other interests. In 2010 BDR Records (a sub-label of Rerun, designated for St. Louis area artists) issued that previously unreleased EP. The EP was well received worldwide and has been sold out for several years.

This new collection includes a newly remastered and improved version of the 1979 EP tracks, along with other studio, rehearsal and live recordings. The LP includes a large, six panel insert filled with amazing photos of the band. The first pressing has a limited number of 100 blue vinyl copies, which are only available via direct mail order. The CD format comes in a fold-out digipak cover

If you happen to be in the St. Louis area, be sure to check out the St. Louis Sound exhibit at the Missouri History Museum in Forest Park. The Welders have a large display, and the whole exhibit is worth a look. View the PROMO VIDEO.

Subscribe to the Rerun Crud newsletter for the latest INFO ON NEW RELEASES & MORE:

SEE LISTS OF USED PRODUCTS BEFORE THEY

ARE OFFERED TO THE GENERAL PUBLIC 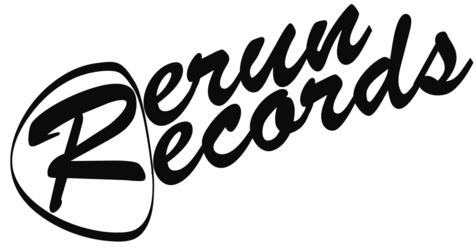 See our current newsletter with full

info on the latest releases here: 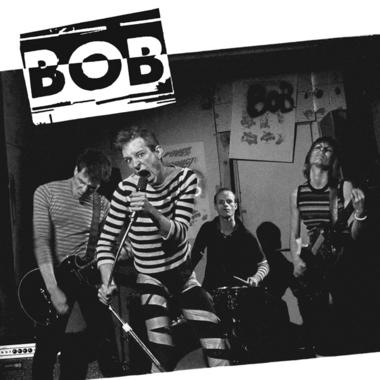 As part of the early San Francisco punk scene, BOB unleashed some of the most intense Art Punk and angular New Wave of the era. This isn't slash n' burn Punk that would soon morph into lunk-headed hardcore. This is brainy punk performance art with a vibraphone. Embracing the D.I.Y. aesthetic, BOB released two singles and an LP during their brief existence. 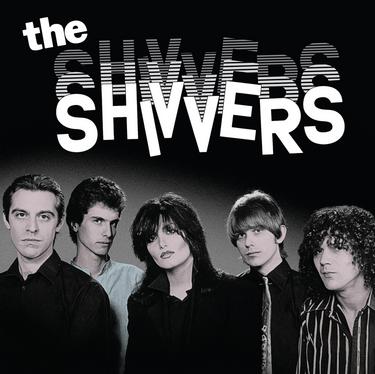 Rerun is a record label specializing in HIGH QUALITY reissues and archival releases of 70s-80s Punk, D.I.Y. and other low-brow independent music. OUR

SUB-LABEL IS BDR RECORDS, WHICH IS reserved FOR REISSUES by ST. LOUIS ARTISTS.

our other business is jason rerun MAIL ORDER SERVICE LLC, which is a Source for Punk and indie reissues, as well as A WIDE VARIETY OF USED VINYL, CDs, tapes, 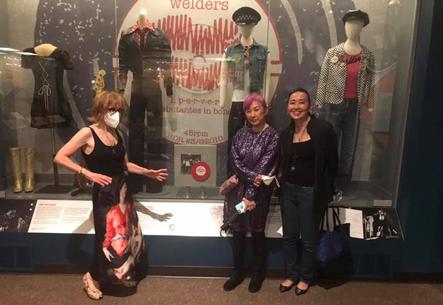 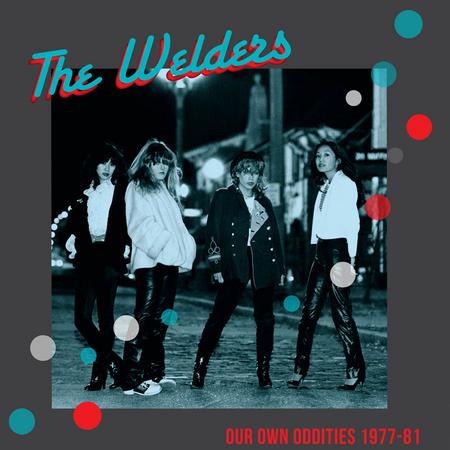 Reissue of the first punk LP to ever come out of Sioux Falls, SD. Originally self-released in 1983. Sixteen blasts of stripped down garage punk pop, brimming with frantic energy. A DIY classic from the Midwestern, frozen tundra region.

Manufactured from the original metal parts, so it sounds just like the original pressing. Comes with a double-sided 12"x36" insert with photos, liner notes, etc. and free MP3 download with several bonus tracks. Limited pressing of 500 copies.

Hear audio samples of Rerun releases on our Soundcloud page.

Untouchable early '80s Power Pop from Milwaukee, WI. They only released one 45 during their existence, but it stands up as one of the top tier Power Pop singles of all time. This collection plays like a long lost album or maybe even a collection of classic, lost 45s. Timeless, perfect pop songs that echo the Raspberries as much as they do Brill Building hits. Almost every number sounds like it could have, should have been a hit single.

This release is a new and improved issue of the collection that Sing Sing released in 2014. The audio has been improved, and it's available on CD for the first time. The LP comes with a 12"x36" double-sided insert with photos, liner notes, etc. and a replica of the original Shivvers bumper sticker. All materials (except the bumper sticker) are replicated for the CD format.

If you want to keep your LP package complete, but would like an extra high quality vinyl bumper sticker to slap on your car, guitar case or whatever, you can add extras for $1.00 each when you purchase the LP format. If you purchase the CD, you can still add them on, but your order must contain at least one other LP for shipping/packing purposes. 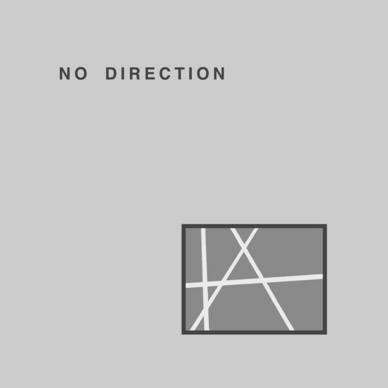