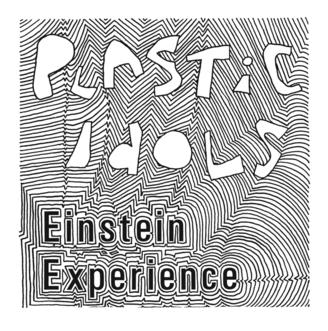 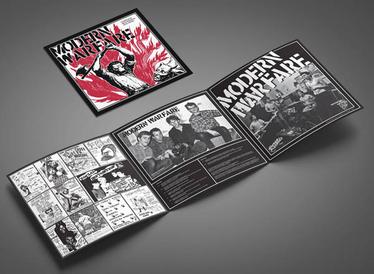 500 copies on black vinyl. There is also a test press edition of 15 hand numbered copies with alternate art. 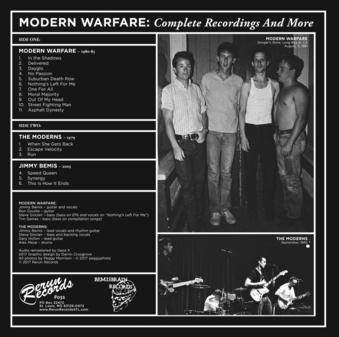 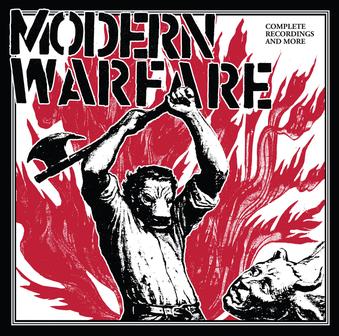 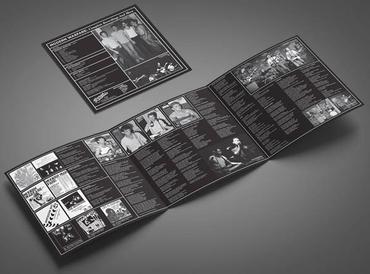 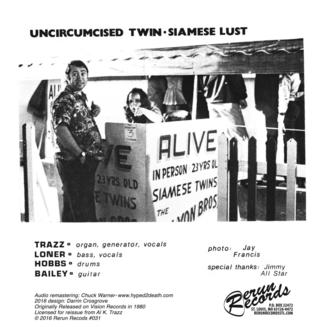 Modern Warfare-Complete Recordings And More LP
2017-Rerun Records (RERUN #032)
Modern Warfare were one of the unsung heroes of the early '80s So-Cal punk scene. Coming from Long Beach, playing fast n' furious punk from 1980-1983. This isn't by-the-numbers generic hardcore, it's well executed, manic speed punk with some of the best frantic guitar leads and vocals of the era. Side one collects both of their rare 7" EPs, along with their songs from classic compilation albums Hell Comes To Your House, American Youth Report and Life Is Boring So Why Not Steal This Record. This is the first time their complete vinyl output has been collected in one place. Side two compiles three melodic punk tracks from 1979 by pre-Modern Warfare band The Moderns. The side finishes with three later home demos from band-leader and Bemisbrain Records founder Jimmy Bemis. One peppy punk number, right in line with the Moderns and two rootsy songs that remind us of '80s L.A. wasteland rock that you might hear in an Alex Cox film.

We went over budget on this one to make sure we could put together the ultimate discography once and for all. All audio has been newly remastered by original, legendary producer Geza X. The LP comes with a foldout 12" x 36" double-sided poster insert with lyrics, illustrated discography, previously unpublished photos and a killer collection of gig posters. Free download code also included.

500 copies on black vinyl. There is also a test press edition of 15 hand numbered copies with alternate art and includes a Modern Warfare 'zine with flyers, pics, interviews, etc.